New content has been added for all members of the Explorers Legion through the dropdown menus.

All Creatures & NPCs from

Locations from Vast Grimm core book have been added as well.

Next up; NPCs, Creatures from Volatile Verse 2, and previously released Patreon content! 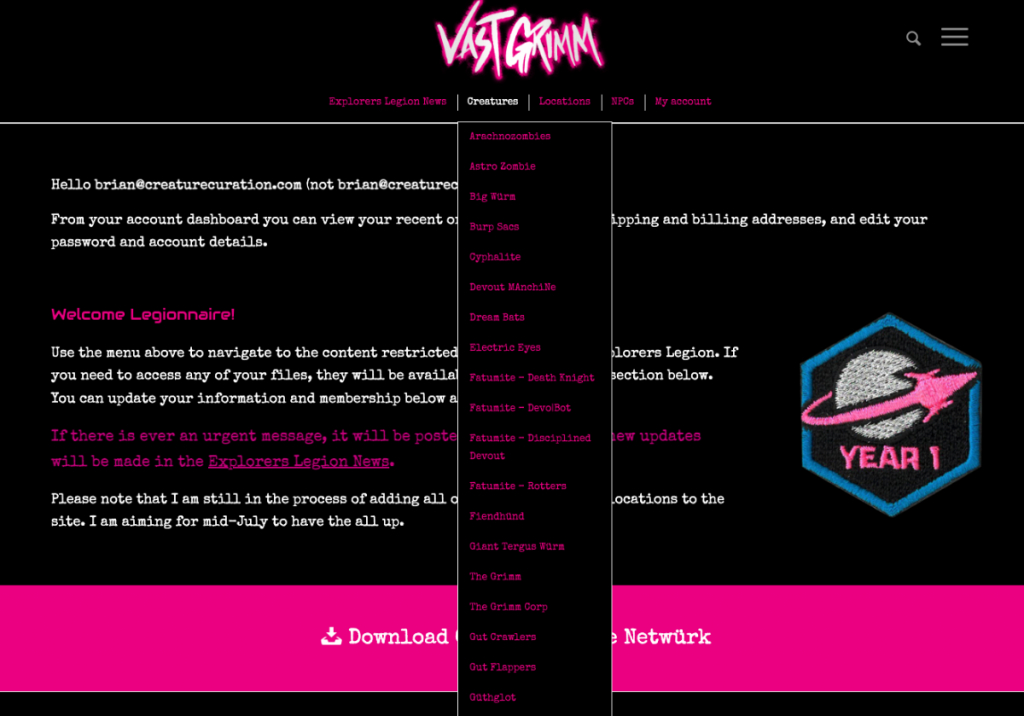 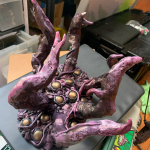 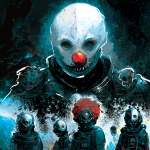 July has been Killer, Clowns that is
Scroll to top

Get new content every month in the Explorers Legion Join Today!!! Dismiss